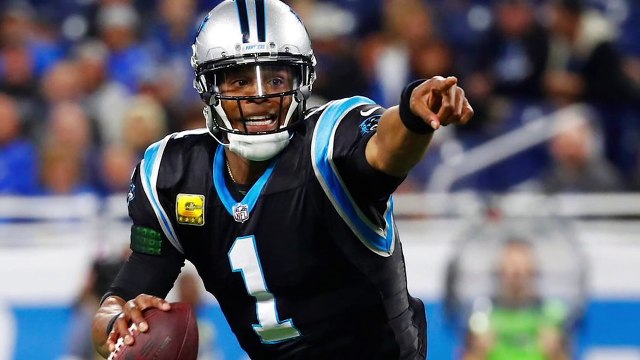 The New England Patriots are signing veteran quarterback Cam Newton to a one-year, incentive-laden deal. The news caused NFL players across the league to take to Twitter on Sunday night and share their reactions. From Newton's new teammates on the Patriots to his former ones on the Panthers, they all seem excited about this signing.


Newton was released by Carolina on March 24 and has agreed to a bare minimum deal with New England.